What Happened to Asiana Airlines Flight 214? 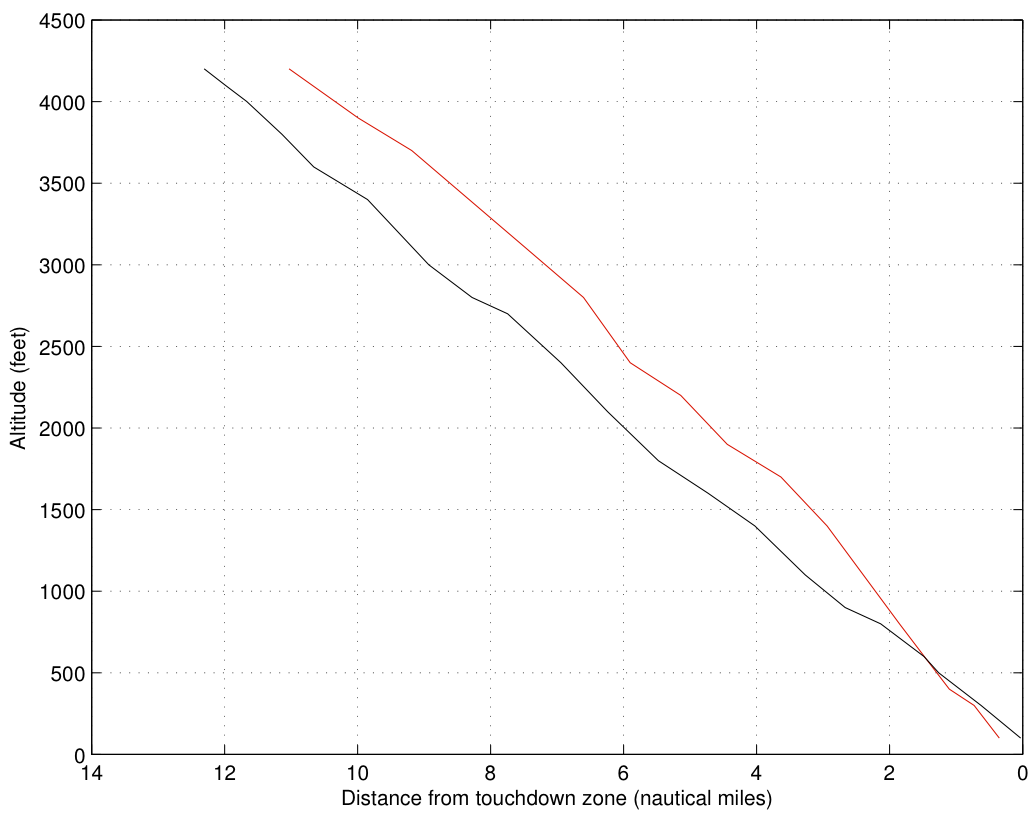 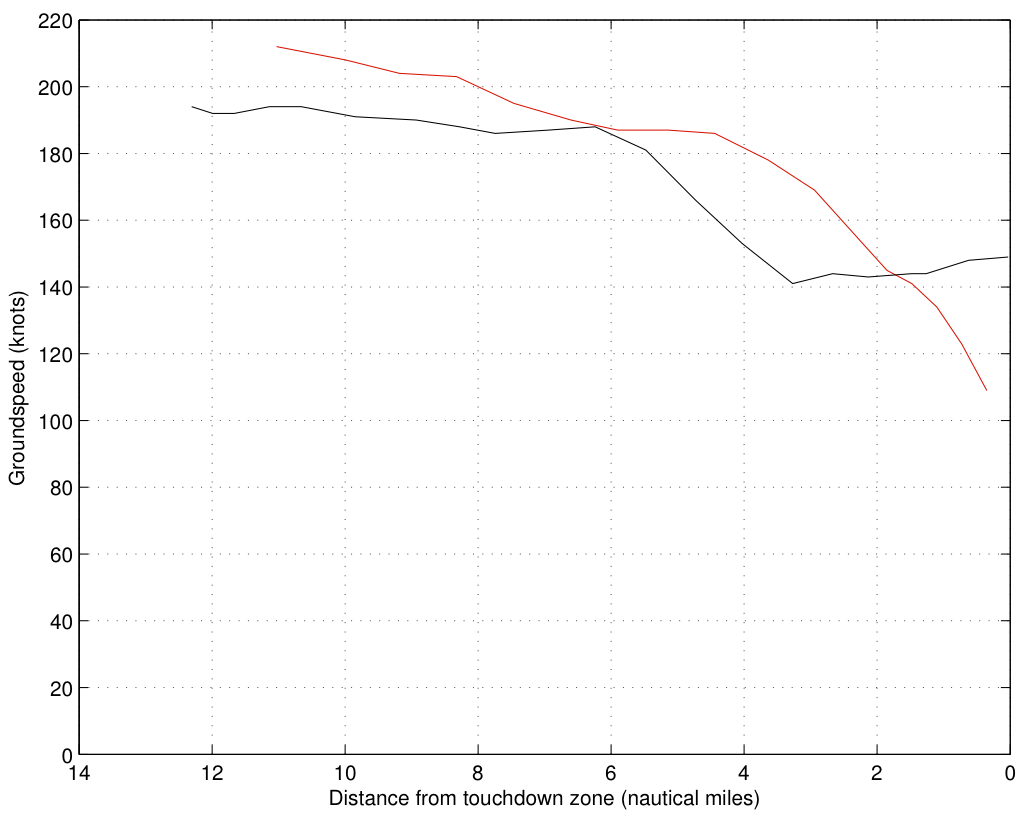 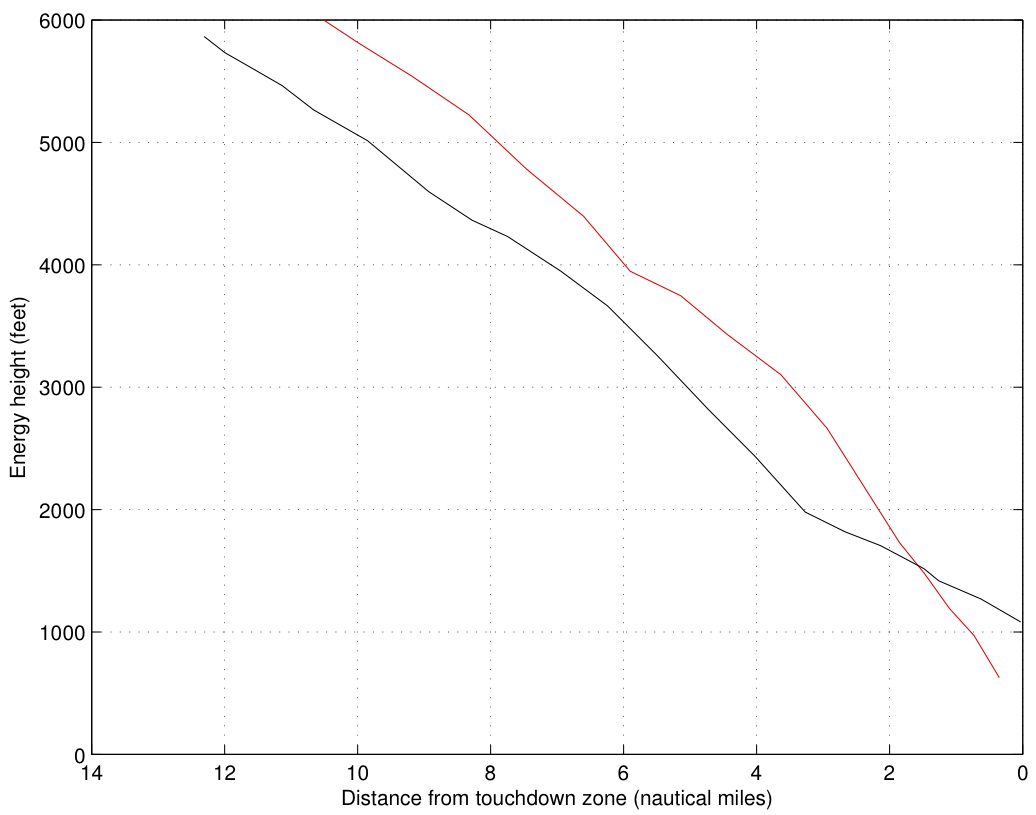 169 Responses to What Happened to Asiana Airlines Flight 214?