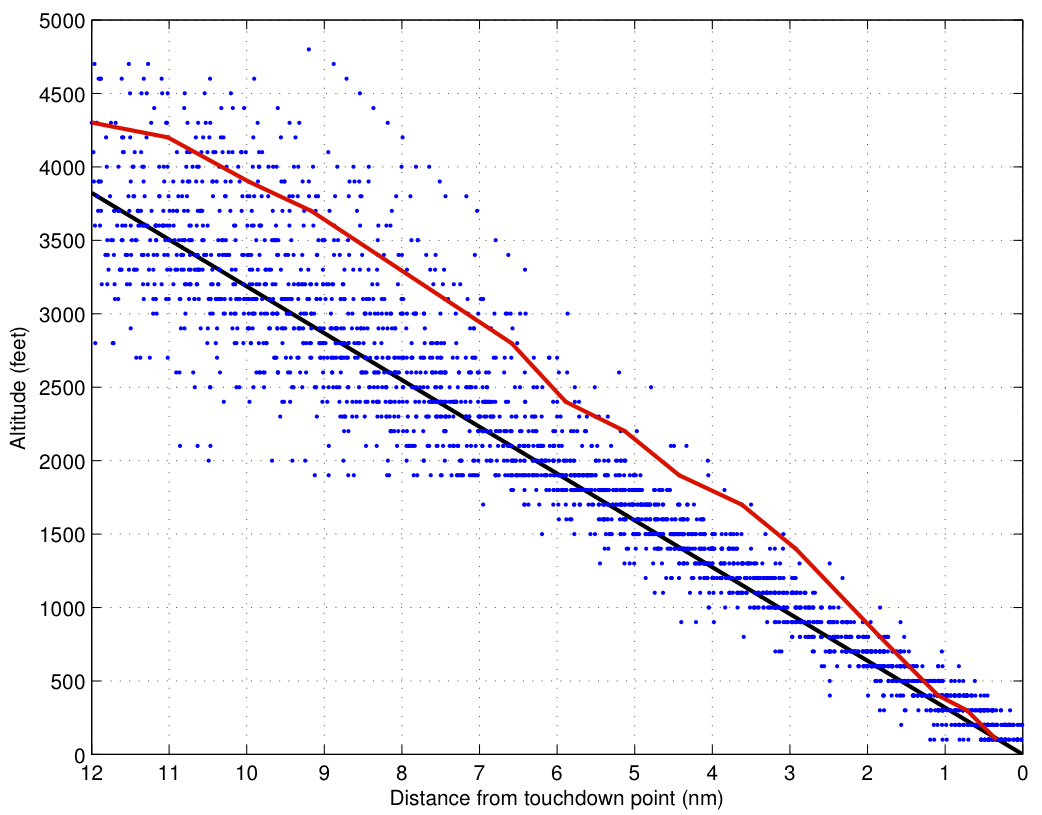 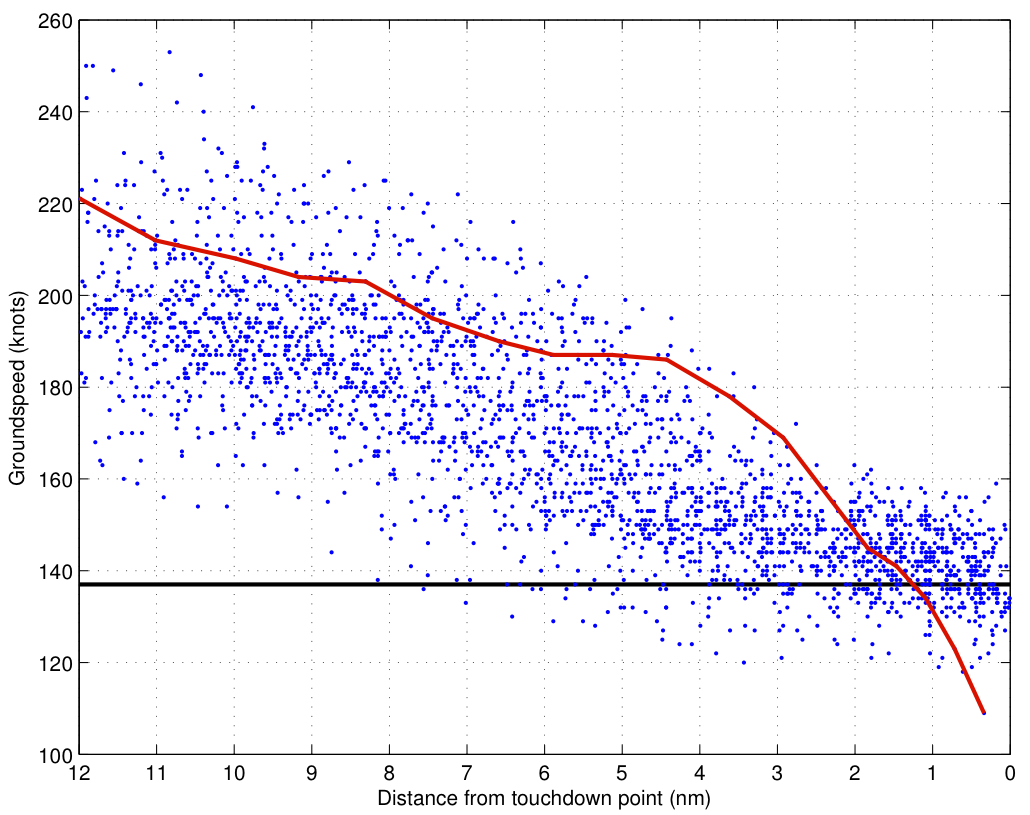 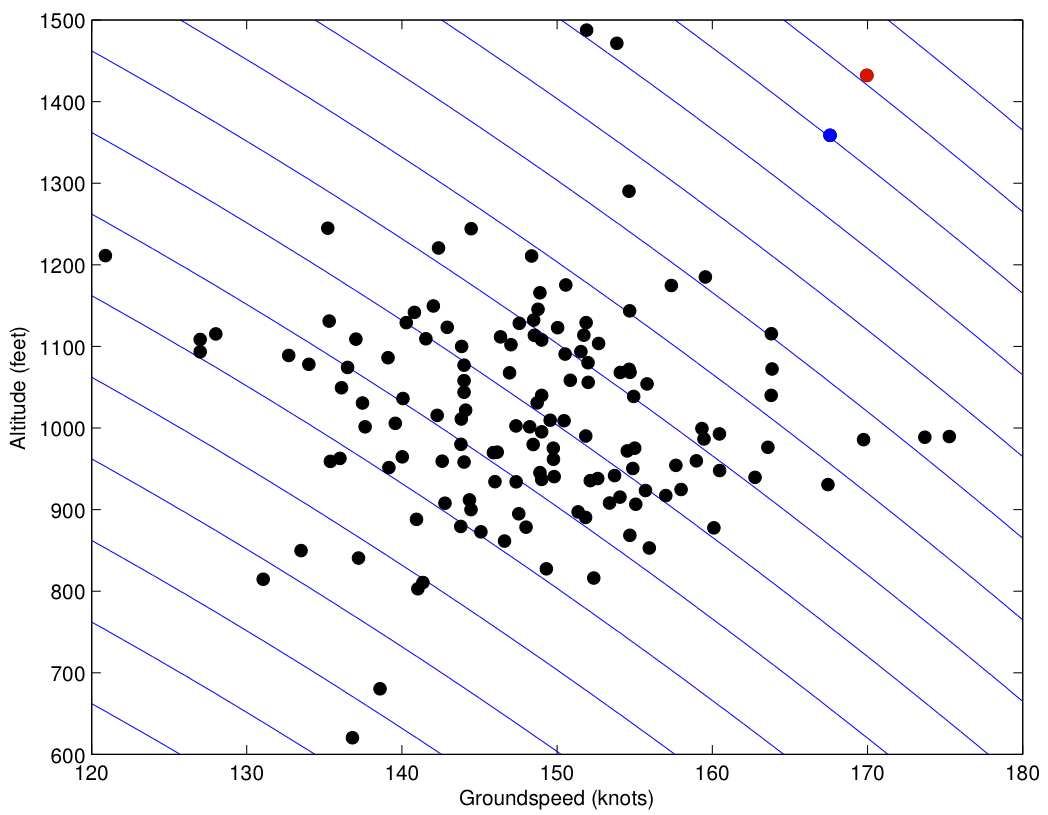 2 thoughts on “Too High, Too Fast: More Asiana Flight 214 Analysis”