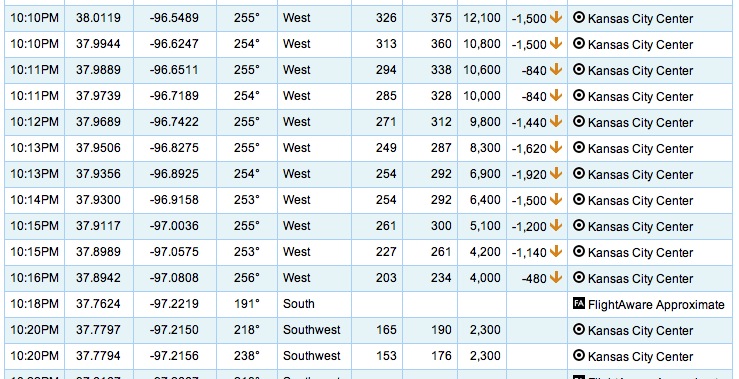 One thought on “Landing Dreamlifter at Jabara is Nightmare for Pilots”